Power is seductive. Power is a rush. Much like a drug. In an industry dominated by men, some of our women have managed to hold their own. Be it singlehandedly carrying a film to box office success or taking on jobs earlier considered a man’s job, our women are doing it all and more. This women’s day, Filmfare salutes women who enjoy some of the most enviable positions in the Hindi Film industry. Take a look… 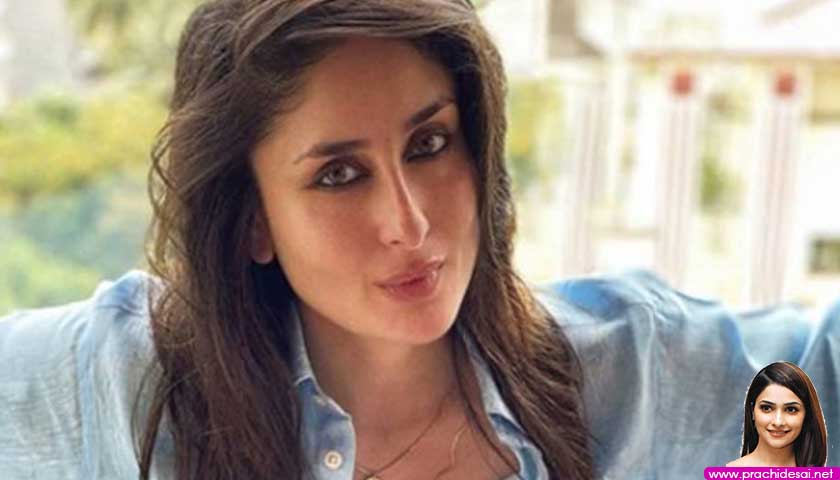 Kareena Kapoor – Her highness
Kareena Kapoor Khan continues her run as the reigning queen of Bollywood. Known for her quirky individualism, Kareena has done a host of critically acclaimed roles in her decade long career. While her portrayal as superstar Mahi in Heroine saw her slip down the ladder, marriage to the Pataudi heir saw this royal Khan bahu win back lost ground. Her thumkas and jhatkas to Fevicol se in Dabangg went on to prove that she’s the embodiement of an all-round movie star. And no one can take that away from her.
Power quotient: Kareena was the first actress to charge in crores. And till today she’s the highest paid actress. 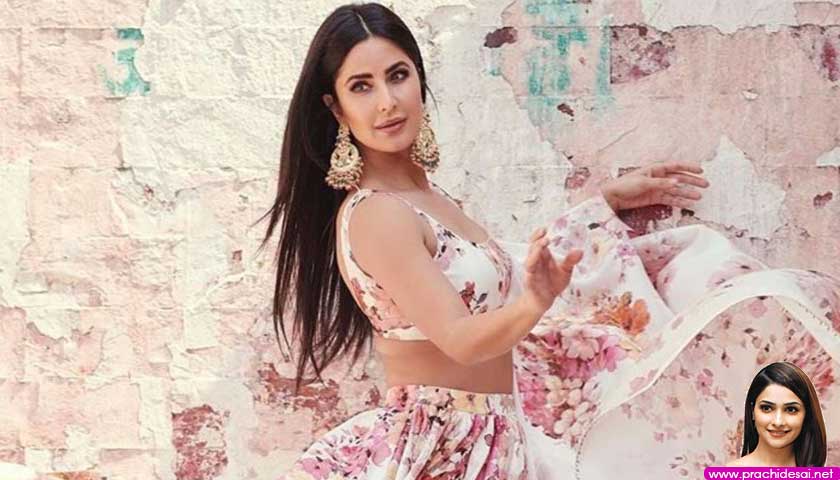 Katrina Kaif – Midas touch
The most bankable star, lucky charm – these are some of the labels that Katrina Kaif has been given over the years. And staying true to them, Katrina continues to dish out one smash hit after the other, with Ek Tha Tiger and Jab Tak Hain Jaan, going on to gross over 350 crores jointly. With a polished performance in Ek Tha Tiger, Kat proved that hard work can take you places. And who can forget her hit item number Chikni Chameli, that was one of the reasons Agneepath got a massive opening. With her role in the upcoming Dhoom 3 already creating a buzz, the lady’s popularity only seems to be soaring by the day.
Power quotient: From Karan Johar to Aditya Chopra, everybody wants a piece of her. 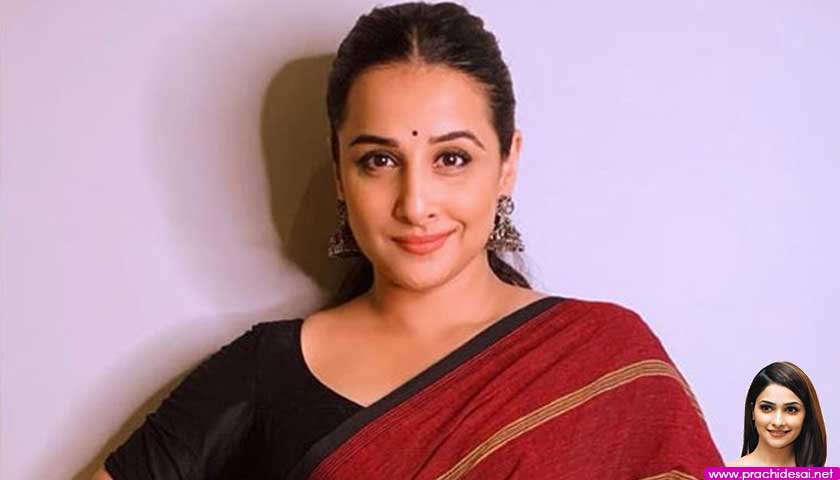 Vidya Balan – Woman on top
Vidya Balan is in a league of her own. Unlike other actresses who tread the safe path, Vidya has always done the unimaginable. Her choice of films is proof of that. After the huge success of The Dirty Picture, Vidya did what she does best- she challenged the norm with Kahaani. She stood by a small woman-oriented film and delivered yet another box-office success, walking away with the Filmfare Best Actor (Female) award for the third time in a row. Earning the reputation of being the only actress who can deliver a hit without the Khans. Vidya symbolizes the new breed of the actress – individualistic, confident, versatile and talented.
Power quotient: She’s changed the rules of the game to suit her. 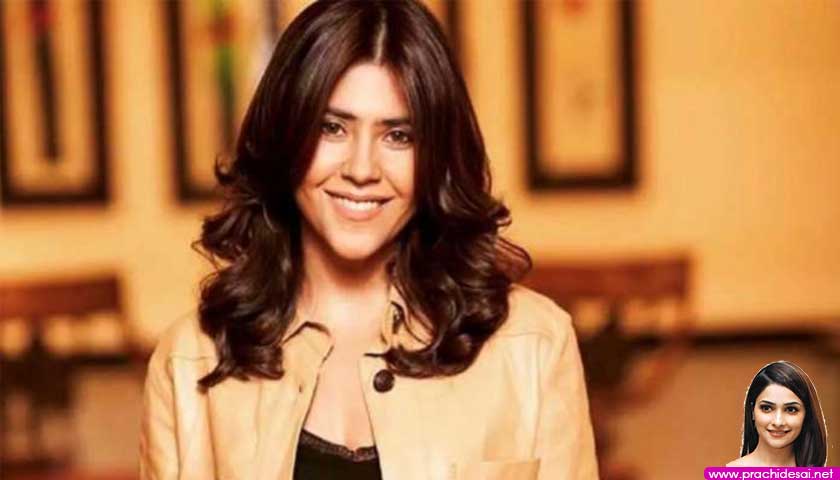 Ekta Kapoor – Game changer
The only non-actor on our list, Ekta Kapoor has been making it to the list of India’s 50 Most Powerful women, time and again. No surprise then that Balaji Telefilm’s joint managing director struck gold with some small budget films that went on to rake in the moolah. With actors and directors making a beeline for Balaji, interesting projects in the pipeline and a tie-up with Karan Johar’s Dharma Productions, all left to say, is more power to the woman!
Power quotient: She conquered television and with her eyes set on films, it’s only a matter of time she become the czarina of Bollywood. 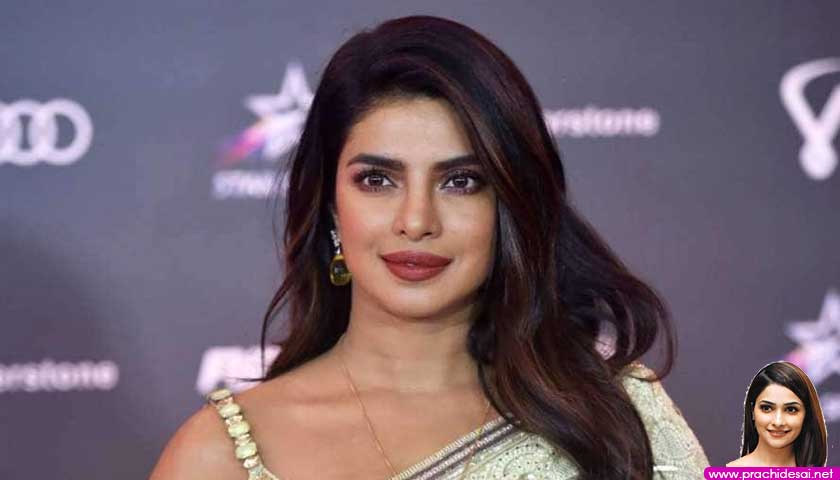 Priyanka Chopra – Success in the city
After a series of not-so-successful films, everyone was ready to rob Priyanka Chopra off her star status. But not one to let failure get to her, we saw PC come back with a bang! It started with the mammoth hit, Agneepath, followed by her successful international single – In my city. But the highlight was undoubtedly the much loved and critically acclaimed Barfi! Amidst all this glory, one Teri Meri Kahaani can be overlooked, no?
Power quotient: Even though she’s completed a decade in the industry, she remains a hot property, thanks to her versatility. 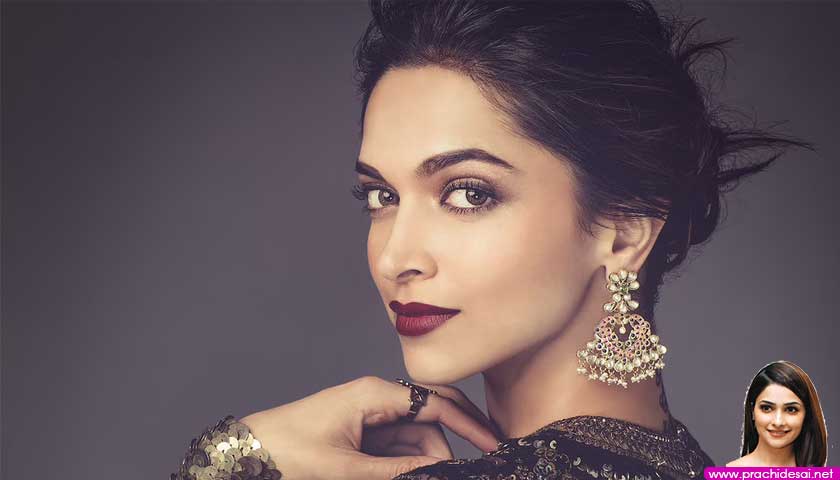 Deepika Padukone – Heady cocktail
She may count herself as a part of Bollywood’s newer generation, but Deepika has broken away from the pack only recently, to shine alongside her older and more famous co-stars. Her film Cocktail has brought her more critical acclaim than she has ever received. Her fresh quotient is a huge hit with the audience. With her career only tilting upwards, she has a bright future.
Power quotient: Barely few years in the movies and she’s being touted as the next numero uno. 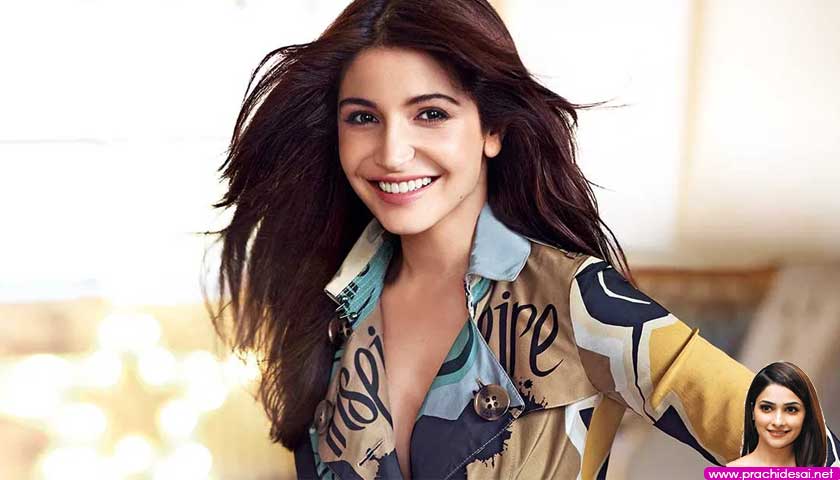 Anushka Sharma – Runaway success
Bagging the Filmfare Best Supporting Actor (female) Award for Jab Tak Hain Jaan, Anushka Sharma has proved her mettle as an actress. Not one to be known only for her good looks or dancing skills, this porcelain-skinned beauty has acted her way to the top, literally! She has an interesting line-up of films ahead with Raj Kumar Hirani and Anurag Kashyap. She’s definitely here to stay…
Power quotient: Acting skills so strong that the art and mart, both vie to get her attention. 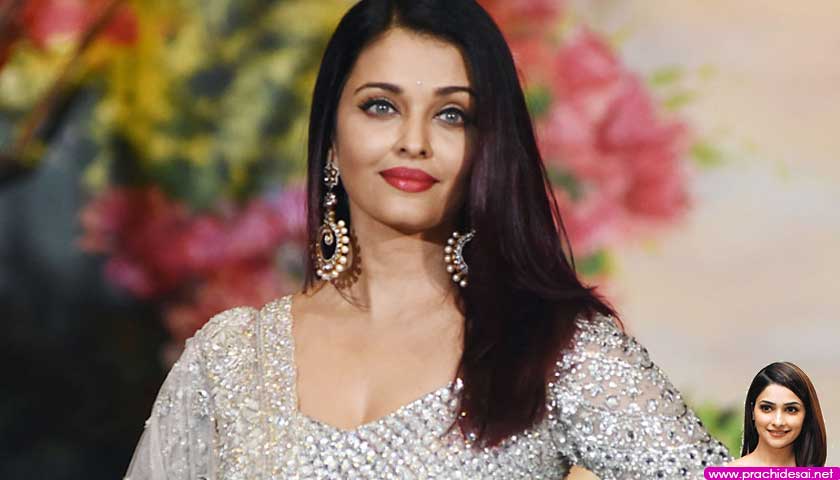 Aishwarya Rai Bachchan – Diva supreme
Here’s an actress, who’s never chosen the predictable path of doing only masala films. With the critically acclaimed Guzaarish, where she brought somberness to her role, it’s safe to say that the actress has mastered the art of attacking complex roles with interesting results. That is why we can’t wait to see what she has up her sleeve next… We’ve missed her on the big screen.
Power quotient: If there’s a true global icon who represents Bollywood, it has to be Aishwarya Rai Bacchchan. 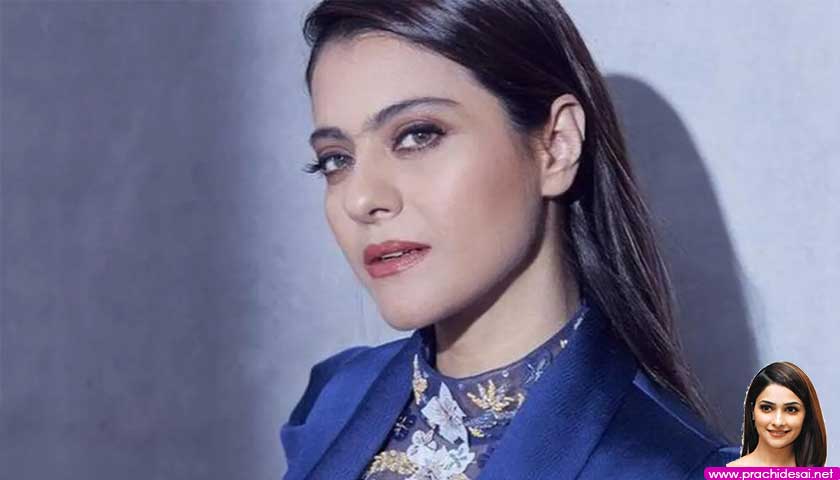 Kajol – India’s sweetheart
No actress has created the kind of impact Kajol has even after marriage. And we’re not just talking about her acting prowess. At the box-office too, she’s a dominant force. When she starred with Shah Rukh Khan in My Name Is Khan, great chemistry and histrionics was expected of her – and she lived up to that. We Are Family may not have done that well but her powerhouse performance in the film was much appreciated. And while Kajol may not have had a single release for the past two years now, news of her next film is eagerly awaited.
Power quotient: Marriage be dammed, she has the directors still lining up to sign her. 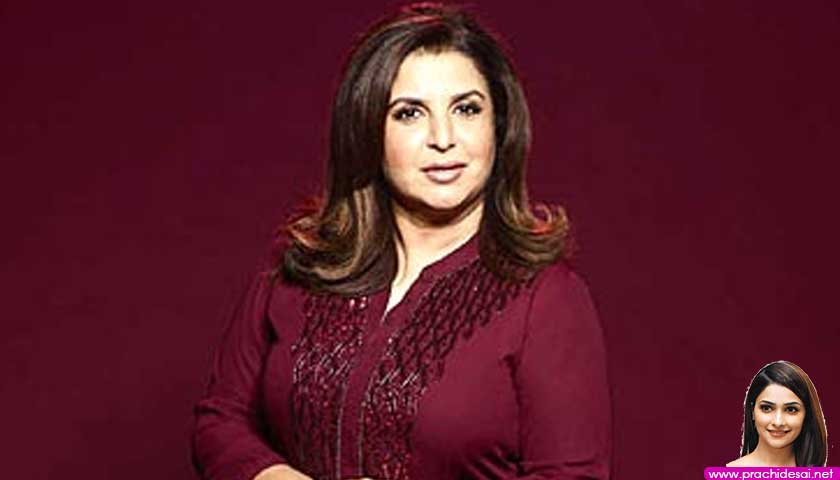 Farah Khan – Step up
After getting the who’s who of the industry to dance to her tunes, this five times Filmfare award winning choreographer went on to direct blockbusters like Main Hoon Na and Om Shanti Om. And while marriage means the end of the road for most of our ladies in b-town, this mother of three defied industry rules with her acting debut in Shirin Farhad Ki Toh Nikal Padi. For her next directorial venture, Farah has already believed to have roped in good Shah Rukh Khan and Abhishek Bachchan. Well now, this is one woman on top.
Power quotient: The most successful female commercial director.

One Thought to “Bollywood’s 10 most powerful women”